This is a past event. Registration is closed. View other Pan African Lawyers Union (PALU) events.

On 4th December 2020, the African Court on Human and Peoples' Rights issued an Advisory Opinion​ which holds that colonial-era Vagrancy Laws, that overwhelmingly target the poor and most marginalized, violate rights enshrined in the African Charter on Human and Peoples' Rights, including the rights to equality, dignity and freedom from cruel and inhuman treatment, among others. The finding places a positive obligation on African States to reform their criminal laws and halt unlawful arrest practices.

During the "Righting a Wrong!" virtual convening, organized by the Open Society Foundations​ and PALU in collaboration with partners from the Regional Campaign to Decriminalise Petty Offences in Africa​, both duty bearers and rights holders will reflect on the implications for practice of this landmark directive from Africa's apex Court, and provide guidance to States on strategies for domestication at national level. Given that many countries around the world share similar struggles, panelists will elevate the global nature of this problem and offer perspectives from the Caribbean, South Asia, Europe, and the United States. 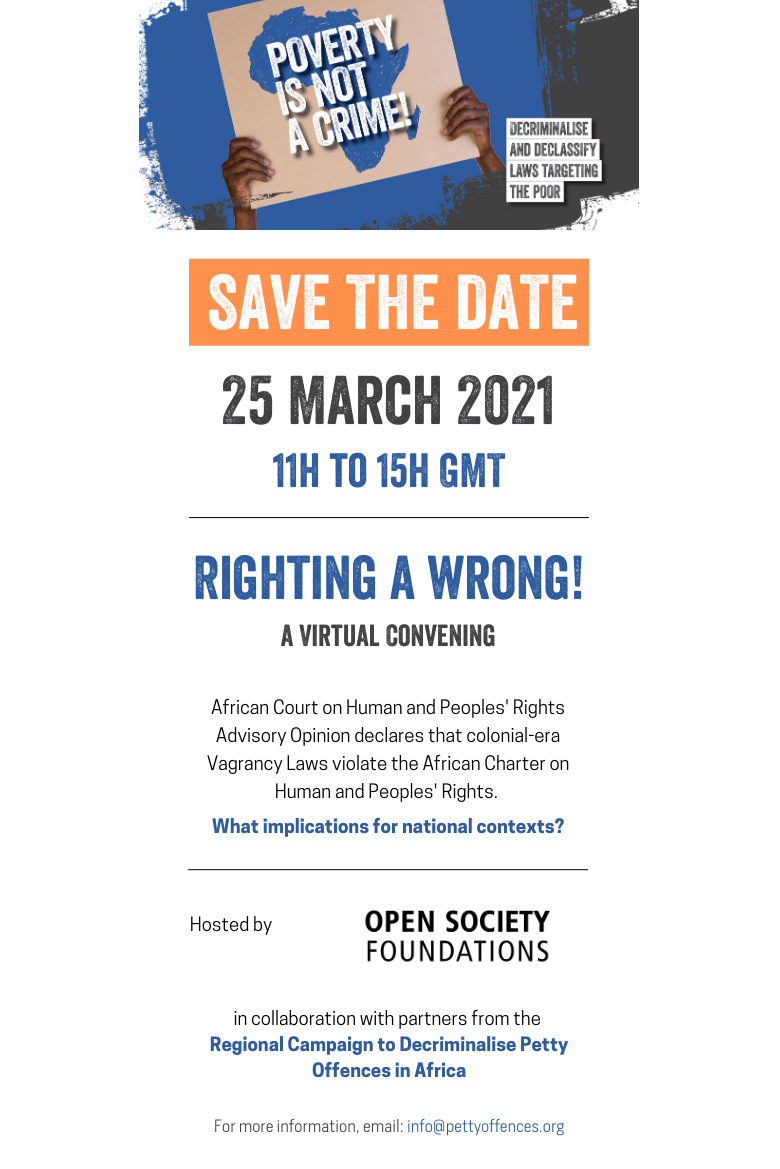 Discover and connect with other attendees. 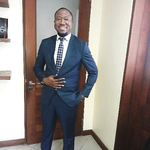